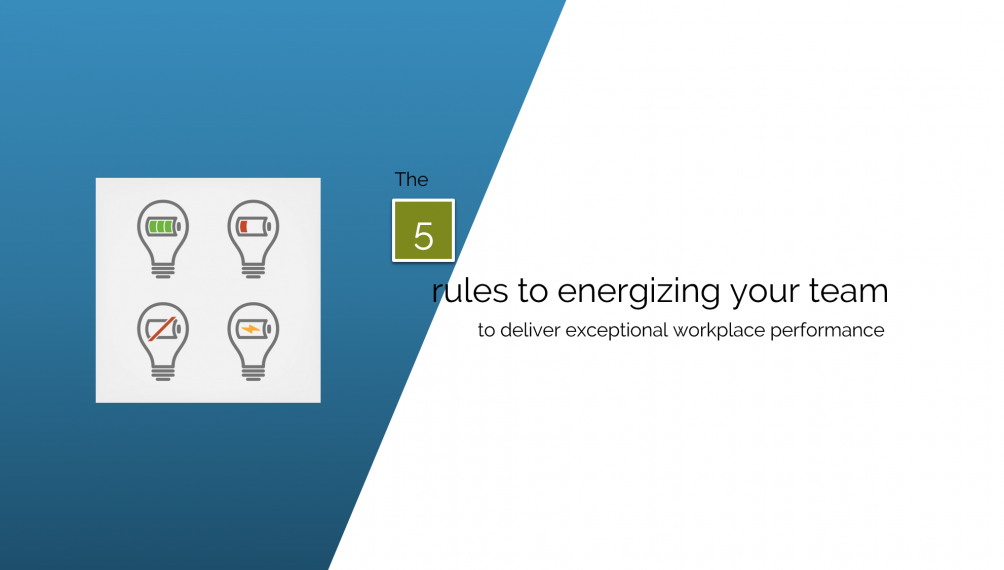 A lesson from the scout’s movement.

How is it that a group of volunteers, unpaid community leaders can inspire, lead and manage a large group of 1300 children and teenagers aged from 4 to 18 years old cubs, explores, scouts and beavers (junior cubs, not the animal) to march for 1 mile in an orderly file, sit still for a 30 min ceremony, sing and dance and then march them in file for a final parade. All the time while singing and laughing.

What was the secret: What magical power was summoned to encourage this mob of mini people to be engaged, attentive and behave for 2 ½ hours?

The truth was there was no magic but instead a very simple set of unwritten rules that have been perfected and used with outstanding effect.

1. A common sense of purpose: everyone knew their role and what needed to be done, march the street to celebrate the scouting movement for St Georges day

2. Simple instructions: Follow the person in front, march and have fun

3. Simple boundaries: Stay with your group and keep each other safe

4. Continuous support from their peers and leaders: Everyone encourages each other, if someone walked out of line or out of step then their friends would encourage them to get back in step. If one of them slowed they would be joined by others until they were able to keep up with the group. If they were too tired then someone would walk with them at their pace.

The leader did not yell, scream or chastise their pack, instead kept on encouraging them to keep up the good effort and to keep having fun.

5. Support from the crowd: Cheers and claps of encouragement and good will from the spectators and proud parents who lined the streets, encouraging not only their own children but everyone else’s as well.

This weekend I had the privilege to watch my son and his scout group join with 21 other scout groups in the local area meet and celebrate St Georges Day (The Scout's patron saint). I witnessed something amazing happen that all business could learn from.

If a group of unpaid volunteers and scout leaders could achieve this with an unruly, and undisciplined mob of 1300 children made up of pre-and post-pubescent teenagers many of whom I have no doubt have the attention span of the average goldfish (approx. 3 – 6 seconds).

NOW IMAGINE what you could achieve with your own teams if you followed these simple rules.

Of these 5 rules, what are you doing well and which ones could you improve?

Let me know your thoughts.

I have been involved in Learning & Development for over 15 years in Australia, and the UK. Having worked with a range of public and private business in both private and public sector. I have seen a lot of what works and also a lot of what doesn't. I believe that with the right tools, guidance and support anyone can train better on the job.

How to double your sales of targeted products in 28 days